IT'S TIME TO PLAY SOME DURTY TRIIX

Formed in Sydney, Australia in October 2021, Durty Triix (yes, it’s pronounced Dirty Tricks and spelled with one U and two I’s) is the solo project of singer/songwriter/multi-instrumentalist Scotty Ginn. Durty Triix is the new wave of classic rock in the style of AC/DC, Aerosmith, Def Leppard and Whitesnake. Scotty writes, performs, and produces all Durty Triix material.

Durty Triix is the natural evolution of Scott’s solo career from his debut album ‘Ginn – One Man Army’ followed by two more solo albums under the Mazz-XT banner ‘At The Brink Of Eternity’ and ‘Only The Quick And The Dead’. Ginn has adopted the name Durty Triix as an identifiable name more in keeping with the artist’s style of music.

In a covid post-lockdown world, Ginn has put a live band together early in 2022 to launch and promote Durty Triix on the Aussie pub circuit. Durty Triix released its first single ‘Loose Lips And Tight Hips’ in November 2021. A second single 'Hell Hath No Fury' was released in April 2022.  'Stand up, Get It Up' is the first single/video launched in October  2022 to promote the album release.

The debut Durty Triix album 'Crackin' Skulls And Crushin' Bones' is OUT NOW in CD and Digital format!

Get it here direct from the band's Bandcamp site: 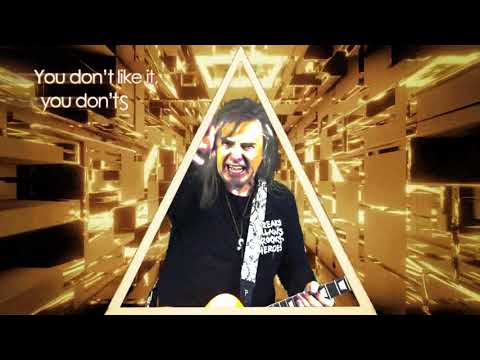 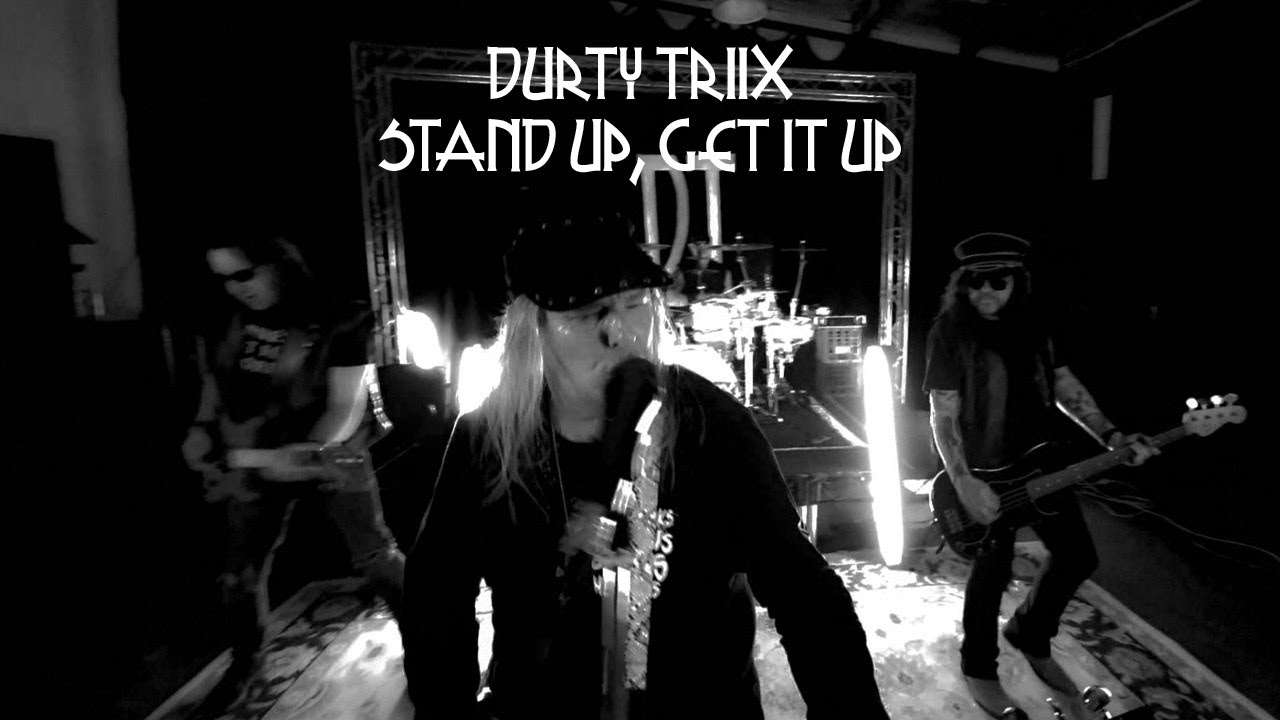 Durty Triix release new video for 'Stand Up Get It up'